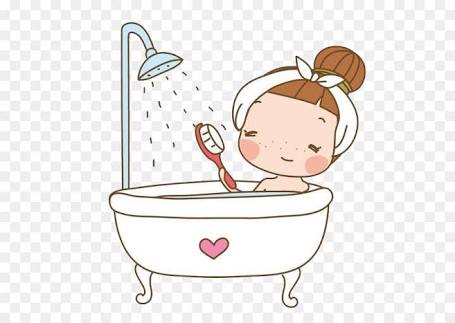 I know it has taken me a little while to write my next post, maybe it was because after FINALLY setting everything (well I think everything) up I just went ‘right that’s done, now what?’

So after spending a couple of days thinking ‘what do people want to read/hear about?’ I just went who cares what I write I just need to write!

So here is my first ‘Life with a Toddler’ series because I’m sure there is going to be MANY more Life with a Toddle Stories, so lets just create its own category so we can find them easily for future reference.

Yesterday afternoon as I was trying to organise tea with a cranky, tired 18 month old at my feet crying and demanding to give her MORE sultanas I was almost at breaking point. Tea was minutes off being ready when I rang Brendan to find out where he was, only to be reminded that he wasnt going to be home until 7pm (which I had clearly forgotten). Oh a little back story, Wednesday night I went along to my regular Reformer Pilates class, which straight after the Easter Break may not have been a great idea, fast forward to the night in question and my muscles are sore and achey ( I don’t think that is a word but I’m using it anyway) I have a cranky 18 month old and Brendan is still an hour away.

So off the two of us go to have a shower. Now in my head I’m thinking a lovely relaxing shower, wash my hair, do a face scrub, hot water all those lovely things you look forward to when showering withOUT kids. First obstacle – Miss M does a little wee on the bathroom floor- which was ok because it could have been worse if it was on the carpet. Any way, throw a towel over it and in we hop. Next is trying to wash my hair without knocking over the cranky kid, still while trying to have a relaxing shower, can you see where it has all gone wrong for me? Yeah I couldn’t for sure, UNTIL….. we both end up sitting on the floor of the shower playing with the toys that permanently live at the bottom of our shower now.

So what is one to do? Turn up the temperature of the shower so we don’t freeze and just enjoy the moment playing and being there with Miss M. And you know what, even after my dream relaxing shower didn’t go as planned, I did get out of the shower feeling more relaxed and my muscles were much nicer.

What did I learn from this experience? That until our children move out there will be no such thing as a Relaxing Bath or Shower and that I should just get used to it because I know there will be plenty more.

Until next time, have a wonderful day.